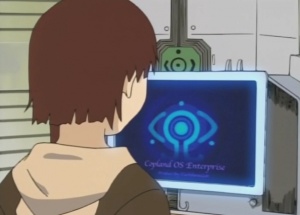 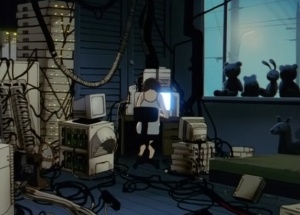 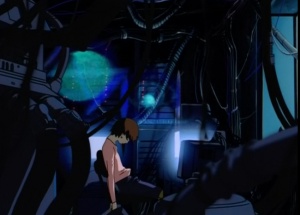 In Layer 06, even more hardware has been added, along with a liquid cooling system.