Difference between revisions of "Masami Eiri" 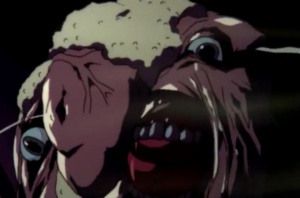 Who is this beautiful... Kami-sama?