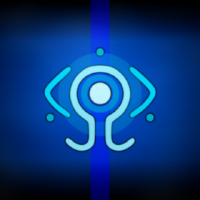 Tachibana Labs, or Tachibana Laboratories, is a fictional company within Serial Experiments Lain. They are mostly known for being the company that employed Masami Eiri as Project Director of Protocol Seven up until his death. They are the company responsible for the creation of Copland OS, by far the most popular OS for NAVIs, and also manufacture hardware. In the game, Touko works at the Research center of Tachibana as a counselor and psychiatrist.

Tachibana is the name of a citrus fruit. Lawrence Eng presents the possibility that the creators of Lain chose this name in order to emulate Apple. [1]