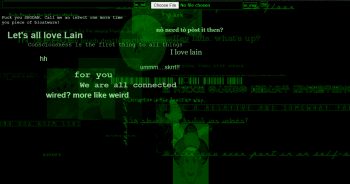 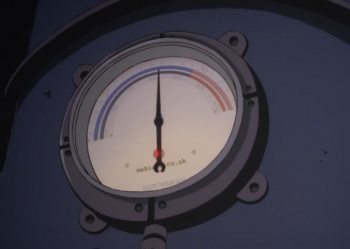 mebious.co.uk appears on a pressure gauge

On November 12th, 2021, the Serial Experiments Lain Discord released a recreation of mebious written in Common Lisp titled “nmebious.” An instance of the website has been created at lovelain.net. The GitHub is also open for others to deploy their own instances.