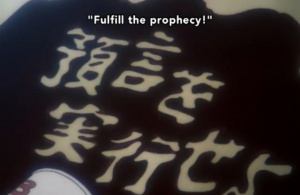 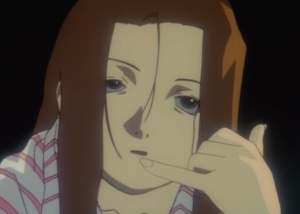 Lain Iwakura's sister. At the beginning of the anime, she is a regular teenage girl who often stays out late with friends -- a stark contrast to her utterly asocial and lonely sister.

In Layer 02, Mika is curious of Lain's newfangled interest in NAVIs and the Wired, at first commenting on Lain's vocal interactions with her NAVI as talking to her 'imaginary friend'. She reminds her sister that she will be late for school, and later watches her father set up Lain's new NAVI, but feigns disinterest when he notices her eavesdropping.